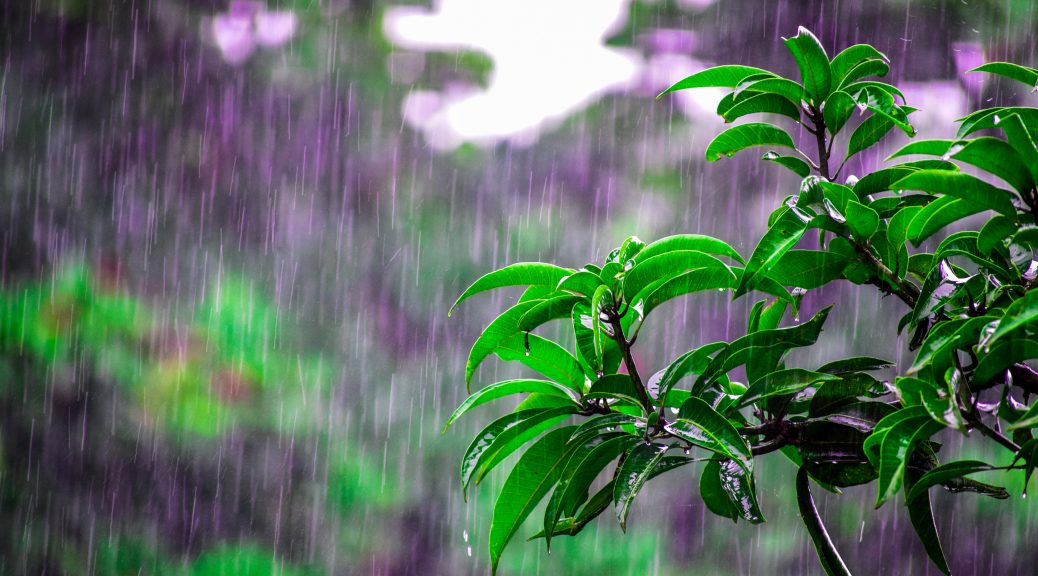 What’s one of the biggest problems writers have? Well, many writers would say it was writer’s block. While I do agree that is a major problem, my answer is…consistency.

I don’t know about you, but consistency is one of the hardest things for me to be…well, consistent with. Throughout the years, I have discovered a couple of different techniques. A few of them worked, some not so much.

Here are some of my favorites.

With this technique you have a calendar that you can write on and put and big X on each day that you write. When you have several days in a row with this it looks like a big chain. The pattern can look quite nice.

The benefit to this method is that the motivation is in not breaking the chain, which has a very visual representation you can see every day. However, if you’re like me and you don’t even flip your calendars for the new month, then this method isn’t the greatest.

It is often suggested that setting aside a specific time of the day to write helps certain writers to actually sit down and write. It’s like having a writing appointment.

I know that many writers have benefited from this method, often doing it in the morning shortly after getting up. This technique works for a great deal more than just writing. But what if your daily schedule is constantly changing and you don’t have any time that is free every day? In that case, this method may not be for you.

A great many people that I know of love this method and many of you have probably heard of it. But for those you haven’t I shall try to sum it up.

Essentially, you work on one task for 25 minutes and then take a short break. Each of these 25-minute stints is referred to as a pomodoro. After four of those pomodoros you can take a longer break, about twenty to thirty minutes. The key is to just work on one task until you finish it. No multi-tasking allowed here.

I have found these to be similar to writing sprints, well, when they’re used for writing. Like many of these techniques, this one can be used for tasks not associated with writing in any way.

This is the method that I tend to employ the most, but that doesn’t mean it works the best. With this technique you don’t do something you want to do until after you’ve done something you know you’re supposed to do but have been procrastinating.

For instance, if there is a story you really want to write but you need to get some editing done, you don’t let yourself write until after you finished your editing for the day.

Unfortunately, this one has a bad habit of backfiring with me. I end up not doing any of it.

Okay, I know the name of this method doesn’t make sense, but it is rapidly becoming one of my favorites. In essence, you make an origami star for each day you do something that you’re trying to do. For me that would be writing.

Everyday that I write, I fold a little star and put it in an old shoebox. Now, to keep it a little more interesting, I am going to alternate the colors of the sheets I’m using for the stars. Though I only have a few stars in there right now, and it looks ridiculously empty, I am really looking forward to filling that box up with lots of colorful stars.

Pretty much the only problem I have with this one is that it takes time to do the stars. Not much, but I have been called lazy from time to time, even with something that takes only a minute or two to do. It’s still really fun though.

So, that’s it in a nutshell. Several of my favorite methods for getting things done, what I like best, and what I don’t like about them.

What are some of your favorite consistency methods? What has worked best and worked least for you?