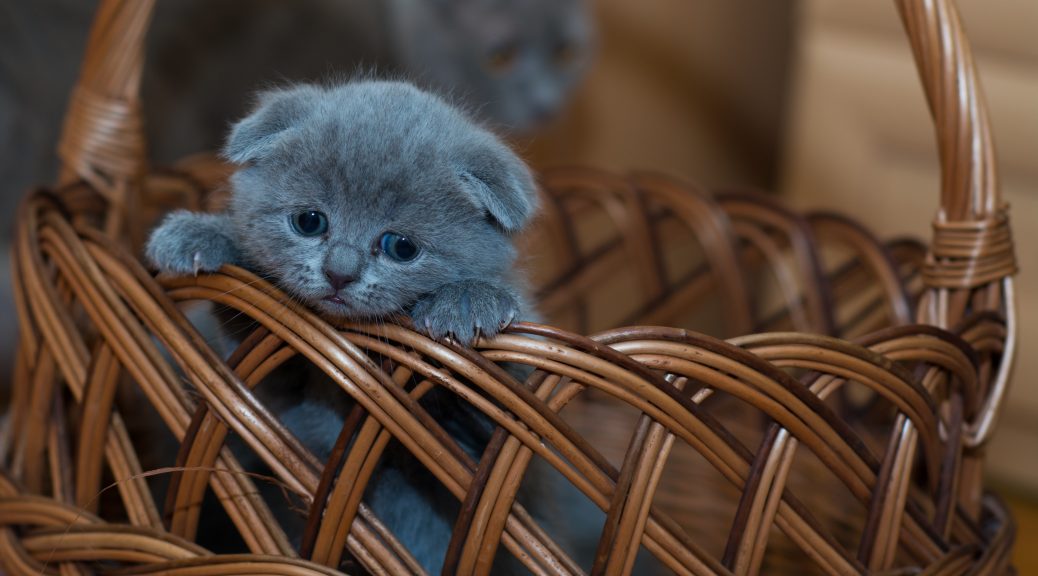 All of us can relate to this. There are times in our lives when our writing just drags us through the dirt. We look at the words that we once loved to see on the page and are filled with the overwhelming desire to pack it all in and forget it all. How many times has each of us promised to give up writing?

I know it’s hard. Trust me, I really do know. But it’s not the end of the world.

When this happens, don’t throw it all away…not just yet at least. I know that you really want to never pick up a pencil ever again, but you really need to just step back for a minute and look at it with a different set of eyes.

We are often considered our greatest critics. Way too many people I know are extremely strict when it comes to their own work, seeing only the bad, while seeing the good in others’ writings. And when we have those stories or characters that we really love and someone else reads your words, it hurts so much when they don’t find it as great as you once did.

Take a step back from your writing for a few days then come back to it. Most of the time, the story and the characters are redeemable. After reading some less than thrilling comments regarding my novella, I was hurt by what was said. They weren’t mean comments and I saw the truth in them, but it still hurt. After stepping away for a bit, I realized I still loved the plot. And after discussing it a bit with the reader, I realized why it wasn’t as great as I thought and the solution to the problem is to just rewrite the story. I did some brainstorming with her and I am now excited about the story once again.

You Can Do It

If you really think that your story isn’t worth it, find someone you trust, preferably a fellow writer, and have them take a look at it. Once they are done, ask what they liked, what they didn’t, and what they think can be improved.

It will be difficult. Make no mistake about that, but it will also be worth it. Your writing isn’t nearly as bad as you think it is. Even the great painters and composers of legend often had to remake their pieces before they obtained the end result desired. There are numerous writers throughout history that commented on how many times they had to rewrite many of their stories and how much it frustrated them.

You are among the greats in this regard. I believe in you.

What do you do when you don’t like your writing?