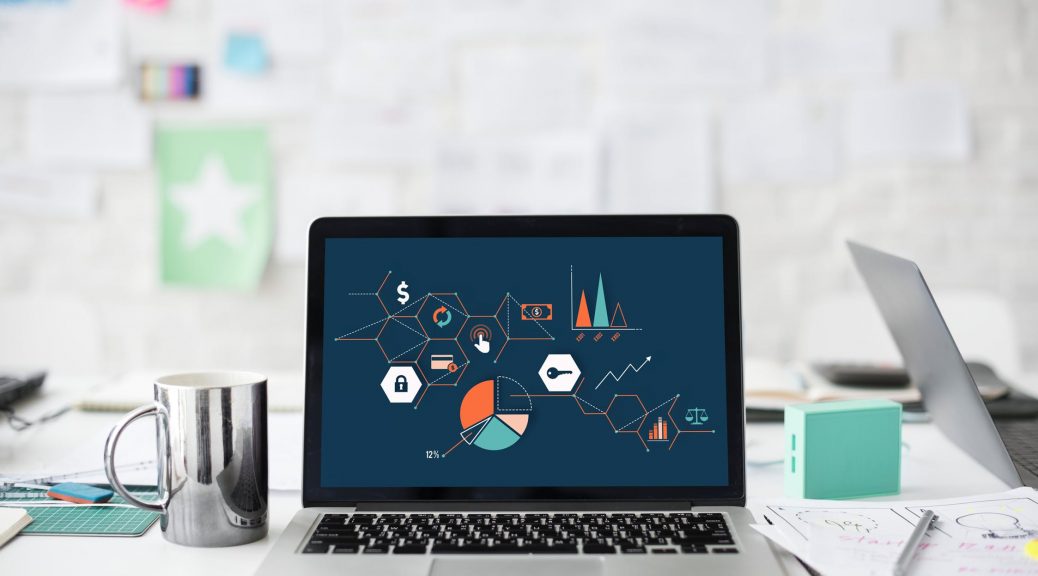 We’ve all been there at some point. You have a certain schedule you want to stick to, a certain word count or time goal, but something comes along and messes it all up. Before you know it, you’re exhausted and you’re getting into bed without having written a single word. As you’re trying to go to sleep, you feel guilty because you didn’t write.

Well, the reason you didn’t write is because it wasn’t as big a priority as the other things you did. That is literally all it is. The only reason we don’t do things we want to do is because other things are more of a priority to us. I know that what I just said isn’t something you like to hear. Even I don’t like hearing or writing it despite the fact that it is the truth.

There are several things that do take a bigger priority than writing. Work, family, and school are just a few examples of some things that are very important and it’s understandable if you put them first. After all, if you don’t work, you can’t afford to write…literally.

However, there are a few things we do that just aren’t as necessary of priorities. Pintrest, Facebook, YouTube, blog surfing, just lazing about after a long day. The items in the above list are known time suckers. It’s during these times that you most certainly can afford to write.

Now, I know that after a long, hard day you need to relax a bit. I’m most certainly not denying you that. Here in my own little world I often need that too. Just make sure that you know what you’re doing and you realize where that time is going. It is completely your choice to do the above or to write.

In the words of the great Bard (sorta) “To write or not to write, that is the question.”