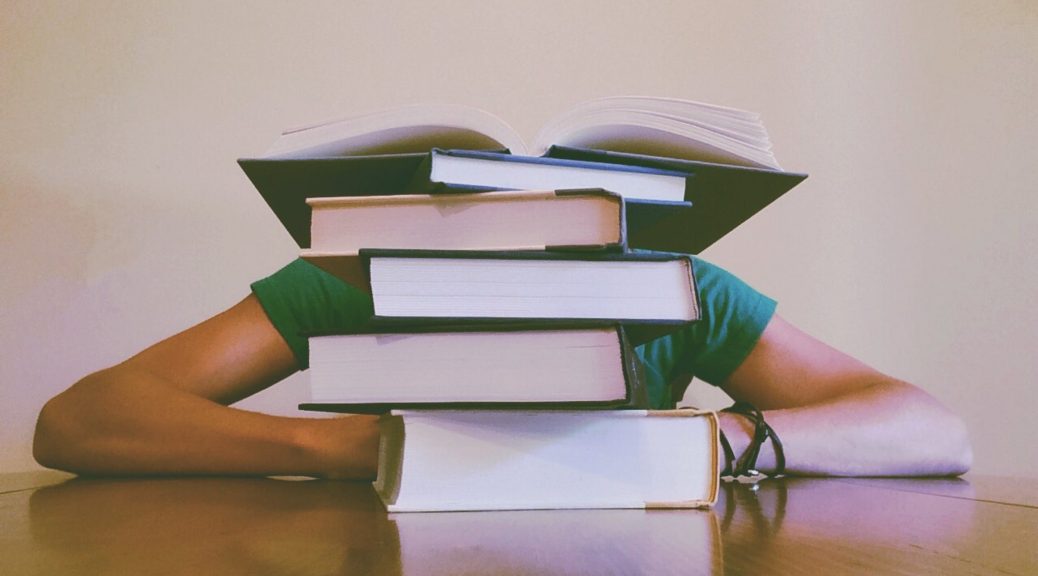 I’m sure that all writers at some point or other have heard the saying “Reading for writing” or another form of it. This thought is pretty widely accepted, but does everyone understand why it’s important?

One fascinating thing about the many genres is that they are all written differently, and the readers have different expectations for each. For instance, if you were reading a romance story, you probably wouldn’t anticipate car chases and shootouts in it. And you wouldn’t expect to see two people trying to get their love interest to notice them on at least 90% of the pages in a spy thriller. Even if being a couple was the spies’ covers, it wouldn’t be mentioned as often as in a romance story.

That is why we must read in the genre we write in. It tells us some of the basic things that readers expect and want. Pacing and story structure can also be found in the pages of books that grace numerous bookshelves. Deep in the pages of published books, you can find a wealth of knowledge on how to introduce scenes, the best way to kill off certain characters, and a myriad of other information set in your genre

For my particular WIP (Work In Progress), I have a couple of books that I will be reading along with the reasons why.

Lord of the Rings by J.R.R. Tolkien- If I’m going to be writing about medieval fantasy, I might as well learn from the master. J.R.R. Tolkien wrote a medieval fantasy series that is not only being read even now, almost 100 years later, but it was also turned into a major movie franchise loved by millions. If that isn’t a reason to read his stuff and learn from him, I don’t know what is.

Mark of the Raven by Morgan L. Busse- First off, I’ve heard good things about this series in general. Second, from what I understand, it deals with lots of secrets for the characters. Getting the right balance between what to reveal to the reader and how is something I dearly need to learn how to do well.

The Queen’s Thief series by Megan Whalen Turner- A recommended series that focuses a good deal on thieving in a medieval setting as part of its plot.

Eon Duology by Alison Goodman- Though the country setting is quite different, it is still a medieval fantasy of sorts, and the ages of our protagonists are quite similar. Unfortunately, I won’t have dragons in my story. Yes, I know that’s a bit of a downer.

Well, that is four series of books that I wish to read to help further my writing for this particular story I’m writing right now. Got any hints on what it’s about? ;P Wish me luck, folks. That’s quite a lot of pages to get through.