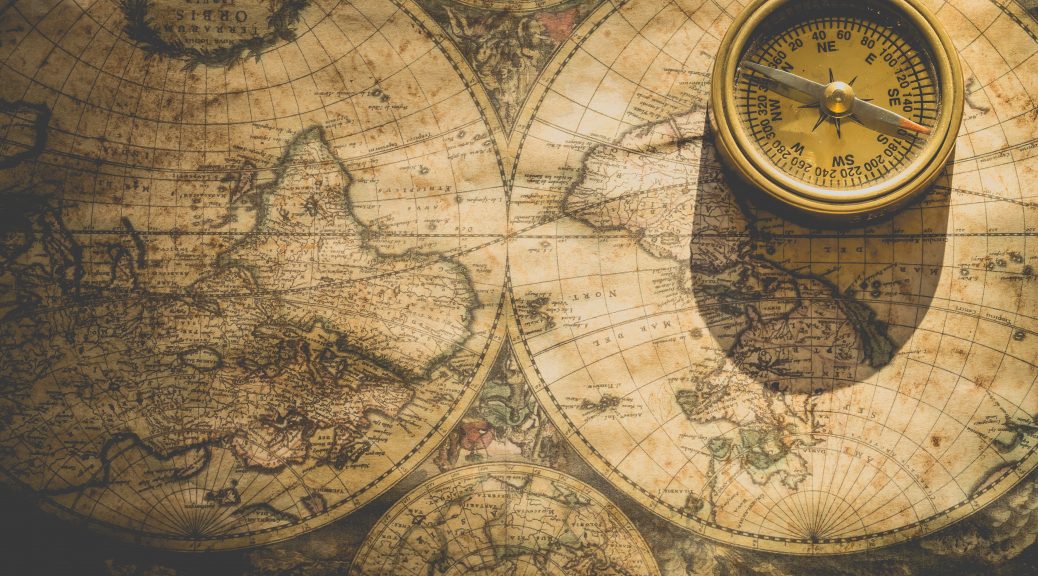 Second up in our world-building series is geography.

Let’s face it. If you’re building a world for your story, it has to take place somewhere. Your characters aren’t just floating in the great abyss interacting with each other. That’d be boring. And honestly, very confusing and worrisome.

Let’s say that you want to have a city as the setting for your characters. Now, this city can be medieval, modern, futuristic, minuscule, gigantic, essentially whatever you want. It doesn’t really matter. Here’s a little list of some the things you should consider when creating your world:

We’re going to start with Latitude. This particular measurement and simply how far North or South a location is from the equator. Now, latitude does have a lot to do with the weather, but we’re going to discuss a few unique aspects of it. First, the general climate in terms of the seasons will be different with the change in latitude. The closer to the equator, the warmer it is at all times, the farther from the equator, the colder in general.

Add in some seasons, and you can really play. For instance, during the summer in the Northern Hemisphere, above the arctic circle, it is daylight for nearly the entire day. The sun makes a circle in the sky, dipping just to the horizon but never quite going below it. And, meanwhile, in the Southern Hemisphere, the sun never makes an appearance during these times. Messed up day and night patterns can really wreak some havoc on the sleeping habits of your characters and can make them quite moody. Did anyone call for some extra conflict?

Second on our list is topography. Is your city in the mountains, on the plains, in the desert, in the frozen arctic? This will affect the natural resources of whatever country or kingdom you have. Whether it’s minerals, food, plants (including lumbar), and other building materials, the topography of the area will dictate what they are. The natural resources and local weather will typically dictate what the housing will look like and what it will be made out of. This also includes clothing and means of transportation.

When it comes to natural resources, you must take into account the topography and the latitude. For instance, you won’t have an export business of oranges from a tundra-like environment. Also, depending on if your characters are in the jungle, forest, or mountain in general, the sun goes down very fast, soon plunging your characters into dangerous darkness. It could be a curious problem to introduce into your story.

Different plants grow in unique places in the world. An exciting use of this could be to add allergies to your characters. A large variety of plants can be used for medicine or poison depending on the environment. A lack of plants is also an indicator that there probably aren’t many animals nearby. Which brings up that different animals eat certain plants. And where there are herbivores, there are most likely carnivores. There’s so much you can use there to add depth to your characters and their situations.

The topography of your environment also dictates the available water resources. For instance, in the desert, your character will have to be conservative with water, and it will probably be a concern that comes up quite often. However, if they’re near a stream or dug a well, then that problem will be solved. Keep in mind, just because they might be near the ocean, doesn’t mean they won’t be worried about water. You can’t exactly drink ocean water. Fights throughout history have occurred over water resources.

One aspect of water that isn’t often taken into significant consideration when writing is the fact that water is commonly used as a means of transportation. From ancient history up to modern times, we have used rivers and oceans to transport practically everything. In the future, we might not use it for such purposes. So, it’s probably not as important in a sci-fi story. Still, do try to keep it in mind.

Now we come to the actual weather, which does have a great deal to do with topography. In the mountains, for example, depending on the direction of the prevailing wind, one side will often get the majority of the rain while the strength and feel of the wind will be different on both sides.

Don’t forget the different types of precipitation. There is the pitter-patter of a light sprinkle, the booming symphony of a thunderstorm, the waterfall of a downpour, and the chilly blanket of a morning mist. And do not forget about the rain where the sun somehow still shines. Each of these gives different emotions to the scene. You can of course, play with the stereotypical emotions often portrayed with rain in general. Instead of seeing a grey, cloudy, and rainy day as something that smothers you, or makes you tired, or is depressing, have a character see the rain as crisp and refreshing, something that cleanses and energizes. Twist things around, make them yours.

Dust storms are highly underused and can truly add a unique element to your setting. Seriously, you can’t see through them.

The last item on the list I’m gonna talk about it is technology. One of the most common uses of technology is communication, which, single-handedly, affects the flow of news and the choices people make. If something significant happened, and no one knew for three months, the characters would act without the necessary knowledge. But if they were able to find out instantly, their choices could change. As a historical example, take the Battle of New Orleans during the War of 1812. The treaty between the United States and England, the Treaty of Ghent, was signed in late December of 1814 in Ghent, Belgium, but the battle took place in early January of 1815. Communication was so slow that no one at that fight even knew the treaty had been signed two weeks earlier.

Transportation is about as important as communication. The ability to get someplace before a particular time could literally save your characters.

Medical science will affect the world. The better the medicine and hygiene, the older people will live and the generally healthier they will be. And your characters can come back from worse things the better the medical science is. One of my favorite examples is one of the Star Trek movies where they come back in time to Earth and Bones, the doctor, meets a woman on kidney dialysis. He complains about the medieval methods of what we consider modern science and gives the woman a single pill. A few minutes later in the show, we see the woman again, but this time, instead of pale and frail, she’s shouting about how she has a new kidney and the doctors around her are completely baffled. A truly brilliant and hilarious example of how to integrate this into your story.

By all means, this is not an exhaustive list of everything regarding the aspect of geography in world-building, but it should be enough to get you started. One last tip, if you know of a place on earth that is similar to what you’re writing, research the topography and weather patterns of that place. Even just a small amount of research will increase the realism of your story tenfold. Just don’t forget to add some descriptions. 😊

What are some of your favorite aspects of geography?