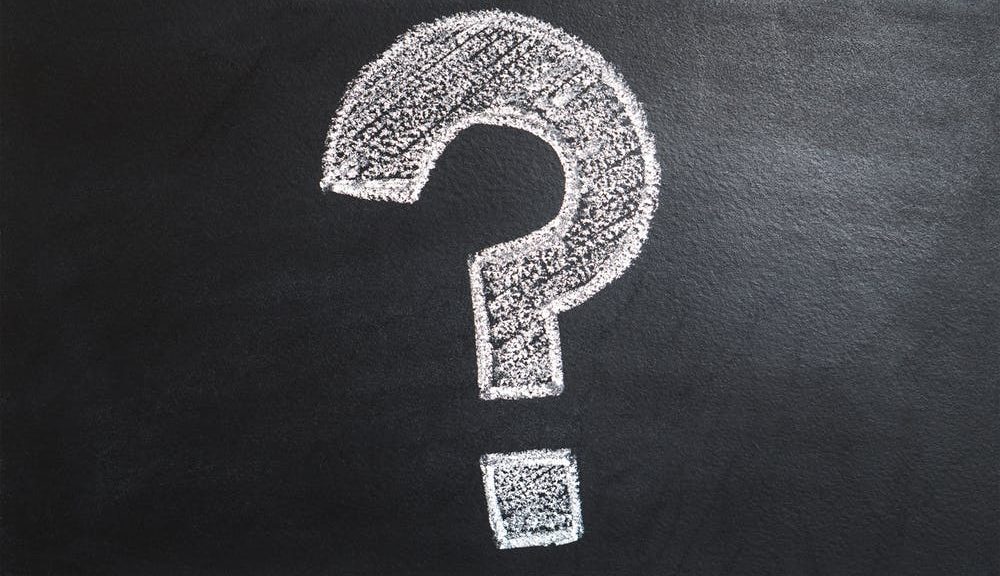 What is it that drives us to read books?

It might be the questions of what’s going to happen next. It might be the excellent descriptors of the setting the story is based in. It might even be the emotional ride that the author takes you on.

Why I love one character might be the exact reason that you hate them. The qualities and values that I hold dear may not be quite as high on your priority list, and vice versa. You most likely have characters that I don’t particularly care for. And that’s perfectly all right.

On that note, here are some of the characters that I like and why. Keep in mind this is a very short list and is prone to change quite quickly.

Raleigh Becket from Pacific Rim – So, I don’t really care for this movie, but I do absolutely love his character. I love how gracious he is when he’s insulted and how he doesn’t rise to the bait when being antagonized. Raleigh is unbelievably calm and compassionate. Even when someone makes a mistake, he is very understanding and kind about it and doesn’t patronize them. Along with that comes a very patient and protective nature. He cares about those around him, and will fight to the death for them. I don’t see very many characters like him, and I so wish we had many, many more.

Riza Hawkeye from Fullmetal Alchemist – This character is a bit more complicated. Riza is a soldier, but she goes above and beyond what is called for of her position. Of course, her job demands that she is protective and strict, but it is in a lot more of a motherly way. With two boys, still children, that she interacts with often, she is supportive, understanding, caring, warm, and will always listen to them and uplift them if required. She has blood on her hands, and she knows it, but she works to atone for that blood and will fully accept the consequences when the time comes. On top of her loyalty, which is almost larger than possible, she is highly intelligent, able to figure out the identity of a spy long before anyone else and to deliver secret messages while being watched 24/7.

Jessica Fletcher from Murder, She Wrote – Jessica, to me, is the very definition of a lady. She is so kind, understanding, easy to talk to, and full of conviction. Everyone she meets is drawn to her and trusts her opinion. Few things can shake her morals. Even when a dear, dear friend is guilty of murder, she can convince them to turn themselves in to the police. Her wit and tongue are second to none. Honestly, I think she’s on a Shakespeare level of insulting people. But she doesn’t quite insult them directly. It’s more like the charge full-speed ahead and prove themselves the idiot. But she is so gracious about it all the time.

Samwise Gamgee from The Lord of the Rings – Now, I am still getting to know this character, but what I have discovered is absolutely amazing. His loyalty is next to none. Somehow, even after being pushed continuously away and blamed, he is still more loyal than most anyone else in the series. His unwavering faith practically drives the story; he carries the hero through his trials (sometimes quite literally). And he is so gentle, kind, and unsure, but doesn’t let any of that stop him in his quest to help the hero. Without him, I genuinely believe they would have failed completely and utterly.

Go out there and create a plethora of characters just as diverse as I know all of you are!

What are some of your favorite characters? Why do you like them?