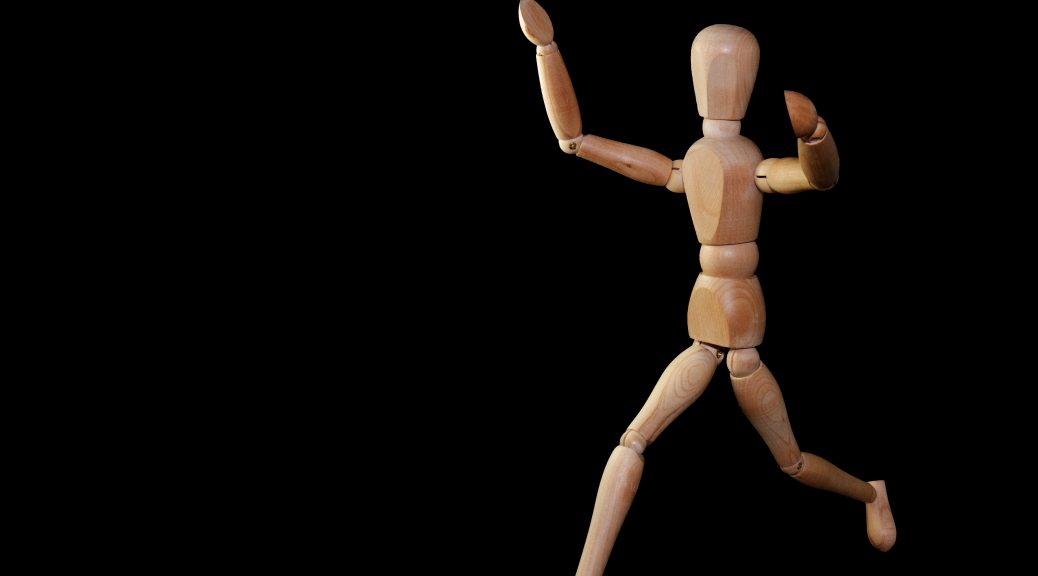 What is one thing that, no matter how good of a writer you are, your story will not exist without?

There is no way on this blue planet that you can write a story without characters in some form or fashion. It is physically and literally impossible.

But, even though characters are such a necessary part of giving life to a story, poorly written characters can kill a story just as quickly. So, how do we go about making characters that can carry our readers through the darkest storms and the brightest summers?

Well, I’m about to give you several ways to do so. First, we will briefly go over what makes good characters, then we will look at some different ways I’ve seen to create characters, and finally, I’ll tell you how I make my characters.

What is a Good Character?

Honestly, a good character is one that you can connect with, or at least understand, all the way through the story. Every action, every choice, makes sense based on what you know about them, where they stay in character throughout the entire journey. For instance, you wouldn’t want, nor expect, the flower-loving pacifist to suddenly start beating everybody up for the fun of it. That would probably result in the book being thrown across the room, or worse.

Though, if that character was brainwashed or something similar, then that reaction might be expected if that was the programming. Sorry, that’s a topic for another time.

There has to be a reason for each action a character takes, and the choices made stem from internal beliefs, experiences, and the specific situation.

Point is, the character needs to act in a way that makes sense, a progression through their behaviors, a reason for everything. For instance, you wouldn’t operate outside of your normal behaviors without a very good reason. And even something that might seem like it’s outside of your normal behaviors could actually be a standard part of your behavior if the situation is taken into consideration along with recent happenings.

Just make sure that you explain at least somewhat why the character made the choice that they did. If it’s at the end of the story and your character is making a choice they wouldn’t typically make, then that’s what a character arc is for. Still, be careful with arcs. That’s also a topic that we will cover in another post.

There are two typically two practices when it comes to the timing of creating a character. Some writers create the character first and come up with a plot that works around the role they already formed in their minds. The other typical way is to plot the story first, crafting the characters to fit into the specific story later.

There is nothing wrong with either of these methods, and you can use whichever one works best for you. You might even use a mix of the two. For instance, you might create your main characters before the story, and then craft some side characters after you fleshed out the plot more.

The dynamic between the story and the characters will differ a bit with the two methods. In the first, the character is wholly thought out first. So their personality is pretty solid. Then the story comes along, and you might have an idea of how you want the story to progress, but the nature of the already established character might prevent it from going in that direction. When that happens, you usually have to recreate the character or switch up the story. Once again, either one works.

For the latter character creation time, the story is entirely thought out, and the character is written with the exact personality to fit the flow of the story. But if you decide to change up some things with the story, the character might have to change too to make the progression and flow feel more realistic.

Personally, I have used both for different stories. Sometimes it’s the plot that comes to me first, and other times it’s a specific character. And yet even other times, it is just one scene that I build both the character and the plot around. Honestly, use what timing works best for you.

Now, one of the more popular methods of creating a character is by using a personality typing method. These are usually Meyers-Brigg, Enneagram, and a few others. With each personality type listed, there is often a preset general personality that you can play with. Yes, it’s not entirely accurate for everyone, nor does every tick every checkbox for each of the personality types, but it is a good starting point when you’re stuck.

The possible questions are nearly endless. Be careful that you don’t drown in that sea and don’t write.

Next is one of my favorites. Roleplaying. In this method, you have your character interact with another writer’s character, maybe more, and you create a story together based on what your characters do. Personally, I find this method to be very helpful because you are putting your characters in a situation that they usually wouldn’t find themselves, one in which you can’t control the outcome.

The last method that I know of for creating characters is by writing character sketches. These are little pieces you write specifically to figure out more about certain aspects of your characters. They can be as detailed as you wish. And, they don’t even have to take place in the same setting as your story. Change things up a bit and put them in a completely different situation than anything that they would typically find themselves. You just might be surprised as to what you learn about your character.

In terms of when, it really does depend on what pops into my brain first. Sometimes it’s the character, sometimes it’s the story, and sometimes it’s just one scene. Then I move on from there and see what I can make of whatever I happened to think of. Unfortunately, I am usually thinking of quite a few things, which has led to a very long list of story and character ideas.

Like I said, I am a big fan of roleplaying. I have created several characters in the roleplays that I then add to the actual story, and the story is all the better for it. Many other characters have been fleshed out through this method, and their arcs are even mapped out a bit.

I have used a few of the questionnaires, but they feel so detached to me. There’s just something about nailing down a character into only a few questions and writing them out that I don’t care for. Don’t get me wrong, I will often answer the questions in my head, but they’re usually already part of the character by that time.

Interviews work pretty well, I think, at least for me, since it is the character responding for themselves. More of their personality comes out in this method, in my opinion. And some of the questions that others ask are quite inventive, some that I never would have come up with even in my wildest dreams.

Well, that about wraps it up for today. I hope that you got some useful tips from all of this.

What are some of your favorite methods of creating characters?

2 thoughts on “What Makes a Good Character”