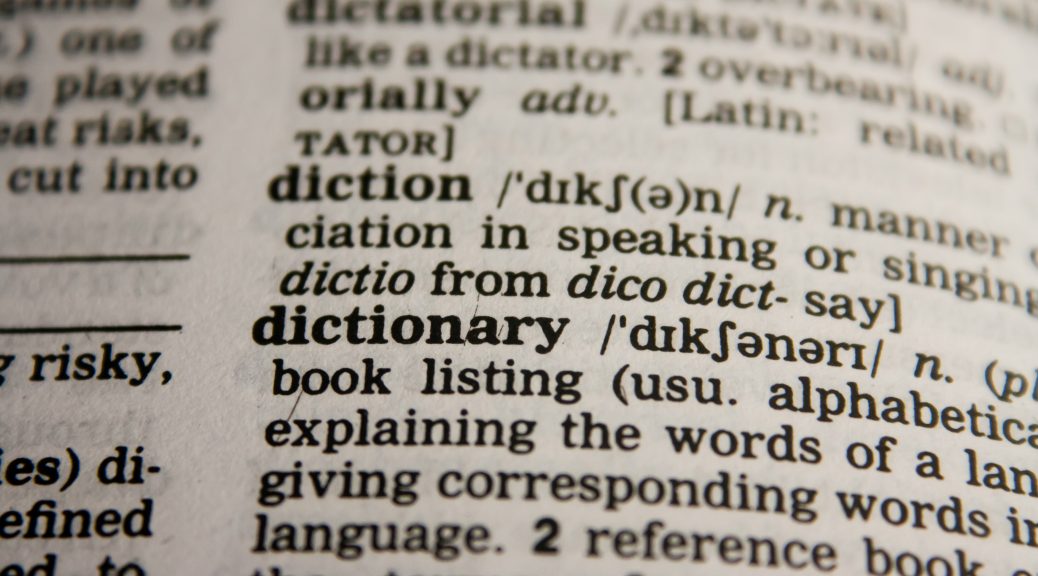 I’m pretty sure in this day and age that we are all very familiar with Google translate. Many of us have probably used it, or have heard the horror stories about mistakes it has made.

You would think that it would be a simple thing for Google translate to go from one language to the other without messing things up terribly. But when you put something in to be translated and try to take the result and turn it back into the original language, you don’t really expect to have the original sentence being changed.

Still, Google translate does have its uses. No, we don’t use it for translations that go into our story. Instead, we use it to play a little game that is quite popular among writers and YouTube channels. What you do is you take a passage, often an entire song, and send it through many different languages. Then you translate it back to the original language and see what you get.

Today, we’re going to do that with a passage or two from the story I’m working on. And without further ado…here we go.

So, this is the first passage as it is originally:

As he drank, she scanned the rest of the dingy tavern. The occupants of the nearest table were huddled together, whispers passing back and forth. A few others sat alone at various benches throughout the room. Anytime two people made eye contact, they both glanced away, often hiding behind whatever it was they were drinking.

Further against the walls were figures cast in deep shadows. Their movements blended into the wavering shapes thrown against the wall by flickering torches. The people unfortunate enough to be sitting close to the door still had their cloaks bundled underneath their throats, the drinks not sufficient to warm their frozen bones from the winter raging outside.

The taller man’s cup thunked on the cracked wooden table. “Very well. We want you ’cause no one else t’ at we’ve talked to will ‘elp us. You are our last option.”

Now for the fun part. Hehehe. rubs hands together menacingly

He met the council while drinking and destroying others behind him. Others were caring for this room. Whenever they are blind, they say, they will be blind. It is always hidden from water.

Shade indicates the need to mix players with large projectiles and waves from layers flowing into the wall. In addition to the cracks, it is still in the pipeline and warm enough to cool the grain of hydrogen.

The lyricist originated from the window.  0  “. This is where we want you because we get it. You can’t talk to others.”

Hmm. So, after going through 25 languages, it got shorter. And I’m really confused as to where the hydrogen and the 0 came from. That is most curious.

Anyway, moving on to the next passage.

She stood from the table and tossed a few coins onto the surface, watching them roll and spin before falling on top of each other. With a nod to the tavern owner, she pulled on her cloak and wrenched open the door. The gnashing cold stole her breath from her lungs and burned her face. Each breath brought a stabbing pain to her lungs as they were filled with the harsh cold. The twitch of a smile grew across her face. Ducking her head down, she pushed on till she came upon the estate of Lord Bartis of Cordin. How nice of the king to host a feast for the local nobles on just such a night like this.

And what we get is…

He approached the board, threw coins at the table, looked at the horns and the cross and faced it. They do not appear. The server for the door and door vault and lungs that it is right. And when he breathed, he burns it. They are sick of cold. He pushed his face, shaking his face and overcoming the owner’s luck in Kordas. It was you who organised an evening of his job? The silence inside is beautiful.

So, I don’t get what it’s saying at all. I have no idea where the horns came from, but “They are sick of cold” seems to be a very accurate statement. Yet it once again got shortened. Personally, I think it’s the Turkish that’s doing it.

One last passage for you, folks.

Both riders were at a standstill less than a stone’s throw away from where Casse and Ivira stood. Before she could fully comprehend what she was doing, Casse had one of Ivira’s rolls of bread in her hand and hurtled it at the chief commander’s head.

Both of the men whipped their heads in her direction. The prince laid eyes upon Ivira and inhaled, his chest rising sharply, his throat bobbing with a swallow. Casse then looked to the chief commander. His lips were pulled up into a snarl, the sharp edges of his teeth bared to her.

“Why must you constantly anger him?” Ivira took a step to the side away from Casse.

The two players occupy the euro station with the stone slab. Katie had a cake before I knew what I was doing.

The two seeds, the king threw his eyes and married the day before, and his chest grew rapidly with the brave power of the retired person. Sina approached the owner with a narrow stain on his teeth.

Why are you angry? Nguyen

I am baffled about this one. One, where did the Euro come from? Seriously, how was that even possible? Two, who is Katie? Three, where did the married come from. Though, “brave power of the retired person” is a phrase I need to find a use for. I just really like it. Four, who is Sina? Five, why does the owner have a narrow stain? Six, What is Nguyen, and where on Earth did that come from?

And that’s all we’re doing for today, folks. Maybe in a while, I’ll do it again with hopefully some more humorous passages. I will say that I enjoyed this immensely, though.

So, go out and have some fun with Google Translate!

P.S. Seaweed wanted me to tell you that his name through 25 languages ends up being “What Do.” He is quite perturbed about that.

Have you done this game before? If you have, did you like it?