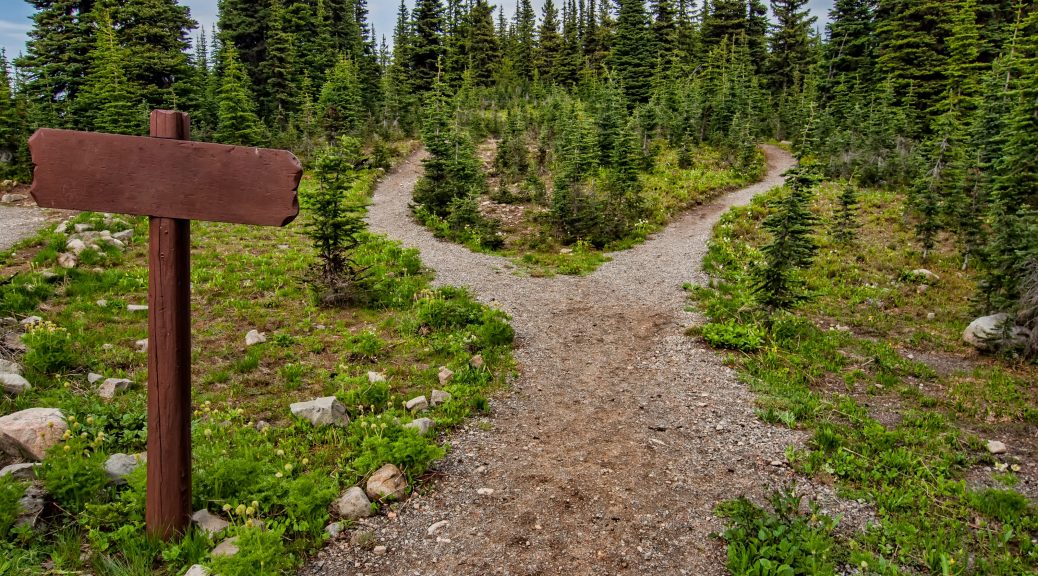 “How did you get started writing?”

I’m sure this is a question that nearly every author has faced at some point in time. Some people might eagerly look forward to answering this question, spilling their oral memoir to any available ear. Others fear it. They wish the ground would just open up underneath them like a black hole and swallow them for eternity. Most of us, however, are somewhere in between both extremes.

I’m really not sure, or rather, I can’t remember when I started writing. There are a few events I’m sure of, but not sure in which order they came. So, this is my best guess.

When I was tiny, I loved Blue’s Clues. All the adventures they had that got into my little mind were some of the best things ever. The show even inspired me to create my own “Word Book.” I took a spiral-bound notebook, covered it in tissue paper, and colored it with markers to match the one on the show. Mostly, I just played around with it, but it was a start.

Another event I know happened, involved an astronomy book. Now, this wasn’t a gentle storybook about the stars. This was a book for adults about the science of the night sky and where specific objects are. It was definitely much too advanced of a book for the age I was. Either way, for some reason, I found it to be inspiring. Then I proceeded to cut up some paper and colored the cover to match and created a pseudo story. Of course, it wasn’t much of one, there wasn’t a plot or even characters, but it was my first “book.”

From there, I became interested in Shakespeare. At this point in time, I had never read his works, but I did know the story of some of them. I tried my hand at writing a few “stories” that were nothing but literal scribbles in small books I made out of paper.

During this entire time, I was thoroughly engrossed in reading. Over several years I read a wide variety of books, from Nancy Drew to where the Red Fern Grows, from Star Wars to Wind in the Willows, from Jack Reacher to Merchant of Venice, and many, many more in between.

For my entire life, I had always loved storytelling. Oh, I could spin a tale out of nearly anything. Though I will say that, personally, I think the best stories I told were the absolutely ridiculous ones that had everyone laughing and clutching their stomachs. Remind me to tell you the story of Princess jasmine and Prince Agbah sometime.

So, getting back to the point. My first genuine story that I wrote was an absolutely horrid mess. If I remember correctly, it was less than 10,000 words, but at the time, it seemed like an epic to me. Thanks to the input of family members, I managed to extend it to just beyond that beautiful checkpoint in word count. I will say that was the story I had initially written in my “Word Book.” Quite appropriate, I think.

The next story I wrote was a bit better. So, as you should know, I am a geek and I love Star Wars. Of course, I would have to write a Star Wars fanfic. And so I did. I was quite proud of it, and I still am. It was so much better than the first story I wrote, especially since I had a greater appreciation for grammar and general spelling abilities.

Then I tried my hand at writing a screenplay. I had absolutely no idea what I was doing, but I had fun putting it together. Hmm. I wonder if I still have it somewhere. Maybe I’ll look for it someday. Needless to say, nothing really came of that except that it was pretty fun.

Fast forward to college. Near the beginning of my college journey, I joined a few fandoms, which I will not specify for possible embarrassment sake, and I started writing fanfiction for these fandoms. There are quite a few pieces that I wrote during this period that I am still pretty happy with, but most of them I really don’t want to read because I am quite well aware of how much my writing skills have grown since then.

Something unexpected and quite fortunate happened soon after. About my second semester in college, I believe, I was persuaded by an English teacher to submit something for a creative writing contest. Now, I wasn’t getting a degree in creative writing, and all of my college papers were research and persuasive essays. Even this English class was either Composition or English Literature. But, I still entered.

Imagine my surprise when my little story about a magical fish placed in the competition and was published in the college’s magazine. Centerspread if I might add.

Just a quick self-promo; if you subscribe to my newsletter, you get an ebook for free, which features that story. Promo done now.

That contest really spurred me on to write even more. My next story was a zombie apocalypse one.

Boy, is that thing flawed. There was absolutely no research done on that one what-so-ever, but it was my longest to date.

The next one I am quite proud of. It is a contemporary story about four friends racing to find a treasure mentioned in the epic poem Beowulf. This story reached over 50,000 words! Officially novel length. A lot of research was done for this story, but it still needs more. Maybe someday I will go back to it and clean it up. Already I’ve got some ideas for how to shake things up a bit.

After that came Sanctuary Covenant. That story was supposed to be a trilogy, but the first one was never finished. It was entirely plotted, I knew all the characters very well, my skills in writing were much better than before, my family was excited about it, and I had some written already. I had even drawn art of the different characters. It was going to be an epic medieval fantasy story that involved griffins and dragons as supporting characters with their own arcs and everything. But things happened, and I had to stop that story for personal reasons.

It took a while, but I got back into writing. The first thing was a historical fiction story. I won’t go into detail with it now since I will be going back and working on it. Then came the one I am working on right now. Actually, I’m on the third draft of it right now. I also have a science fiction novella that I wrote, which is basically just a short novel. But that too needs a lot of work, and I will be going back to it. Though, I will say that there are a few lines in the novella I am quite proud of. One of my favorites involves the main character talking to an inanimate object.

So, that brings us to now. As you can see, I have written quite a bit over the years. Sometimes I forget exactly how much I have written, but it’s nice to have a reminder every now and then where you’ve come from. While most of the writing is absolutely horrible and not worth showing to anyone, I wouldn’t have grown like I have. Though I have a long way to go. But, I have a feeling it’s going to be quite the adventure.

How did you get started writing?