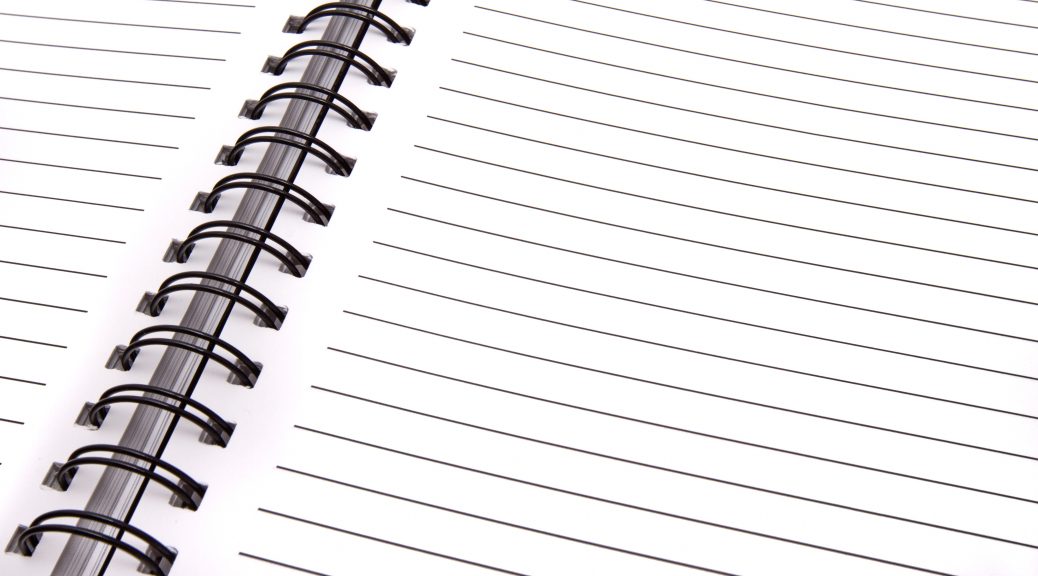 So, in an earlier post, I talked some about my first stories. Actually, I mentioned the story that I felt was my first actual true story. And I didn’t give many details. This is where that is going to change. So, sit back and read all about the Tucker Mystery Series!

Now, don’t let the word “series” in the title trick you into thinking that it really was a series. I’m afraid to say it wasn’t. The plan was for it to have several installments where the main character got into all sorts of shenanigans (and I spelled that word right the first try!), but, alas, it never came to be.

Tucker is the name of the main character. He’s about middle-age, a little cranky sometimes, has black and white hair, and loves being outside. He also has four legs, a tail, and can meow. That’s right. Tucker is a black and white Maine Coon cat. Perhaps the most interesting thing was that Tucker was our cat at the time. He has since passed away.

Other characters included our orange tabby, Jason. Though I cast him as a stray. There was also a stray Siamese named Sasha, based on an actual stray Siamese cat I had seen once. But the cast wasn’t entirely cats. Nope. There were squirrels and prairie dogs as well.

The basic plot of the story is that bad guys came and stole something from Tucker’s owners. He then has to navigate the city to find the men who took it and try to get it back. The particular item in question was an inflatable pool and slide.

At first, the bad men were going to use it to make a hot air balloon so they could land on the roof of a bank and rob it. Even to my small mind at the time, that sounded ridiculous. So, the solution is that the men stole it to melt and use it in a particular formula that would make a chemical that can eat through the vault door of the bank. Yes, I know it’s still ridiculous, but at least it’s a bit more interesting.

Personally, I’m a little nervous about rereading it. The grammar is going to be horrible, the sentence flow will be robotic, the descriptions will be nonexistent, there will be no theme, and there is nothing remotely semi-realistic about the story. But, even taking all of that into consideration, I still remember it all these years later.

Now, go out and write and never forget the stories that started it all!

What was your first story?