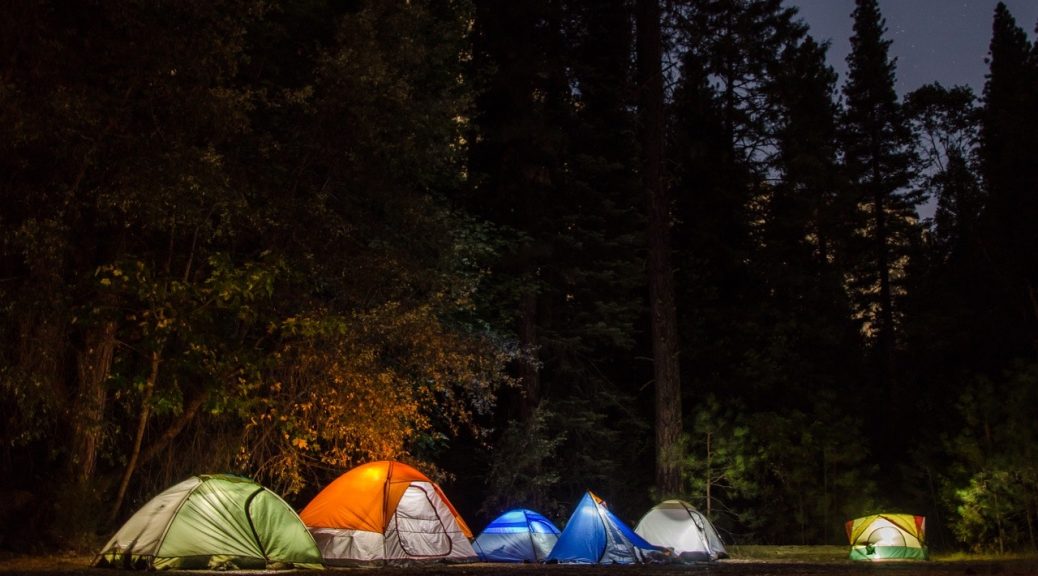 April has been a crazy month for sure. The world has gone to the dogs a lot, and I think we can all agree on that. And I will say that some very unexpected events happened in April that threw me way off. But we’ll all get through it one way or another.

Now, some of you might know that April was Camp Nano. For those of you who don’t know what that is, I shall endeavor to explain to the best of my abilities.

Every year in November is Nanowrimo, which is short for National Novel Writing Month. The goal of This event is to write a full 50,000-word novel in 20 days. That boils down to about 1,667 words a day Granted, that’s not a daily requirement, but just an average.

Campnano is an event that happens twice a year, usually in April and July. The main difference, other than the month, is that the end goal is adjustable. You can join groups where you encourage each other and support each other.

This April, my goal was to go for the full 50,000 words. Now, keep in mind that I have never won Nano or Camp Nano ever before. April 1st was a good day. I managed to write over 1,800, a bit over the daily recommended average amount, and that was on top of full-time work. Everything went downhill from there. After some great upheaval beginning on April 2nd, I was lucky if I could write 300 words a day. So, my total for April 2020 Camp nano was a grand total of…drum roll, please…4,485 words!

At first, I saw this as an epic fail, especially when I saw other people reporting writing 50,000 words. It was definitely a major bummer, and I did think of stopping. However, I kept going.

Looking back, I can see why I didn’t write as much as I wanted to. If you tried Camp Nano, too, think back to the entire month. Why didn’t you write as much as you wanted? (Ok, if you won Camp Nano…Awesome! Way to go!) Here are a couple reasons why some people don’t win Nano or camp nana.

often one of the biggest reasons people don’t write as often as they want is because there are other items of a higher priority than writing. For instance, if you’re playing a game or watching a movie when you could be writing, chances are you have them at a higher priority.

Unfortunately, there’s no one-size-fits-all solution for making writing a priority. In my experience, it’s not that you hold the others higher, but you hold the writing lower. And that’s because what you get out of writing isn’t enough o keep you writing through other temptations.

If you haven’t experienced this at some point, you haven’t written. Just kidding. But it often feels like every writer has run into writer’s block and have their own ways for defeating this enemy of all writers.

Solutions for this include pushing through, reconnecting with your “why,” working on something else, and outline. Each of these solutions work for different people. I will say that I’ve heard planning more ahead of time helps with writer’s block. Though I haven’t tested it.

This is something I’m sure we can all relate to. You want to do all the things, but you literally have no energy. Laying in bed, or on the floor, and doing nothing sounds like the best thing in the world. There might be a few underlying problems that cause this. You know yourself best, and if there is a known issue that’s causing you to be tired, then have some patients with yourself. One solution I’ve heard from someone with chronic fatigue syndrome is to write by hand. I’ll have an entire post on writing by hand.

It’s quite possible that the reason you couldn’t, and can’t, write a lot is because you can’t find a quiet space for uninterrupted writing. Yes, that’s probably impossible over this past month with the quarantine. Until this is over, I’m afraid you’ll probably just have to make do

One reason I know people, myself included, don’t write is because they’re afraid the result won’t be as good as they want it. This is entirely understandable. It’s a very common thought in humans that if we don’t try, then we won’t be disappointed. While this does hold some grain of truth, it’s just a grain.

You do yourself a disservice by not even trying. Yes, it won’t be as good as you want…right now. But if you keep trying, keep practicing, you will be better in the future. It’s quite possible, and probable, that you will be better than you ever could have dreamed. Isn’t that worth trying?

Whether you failed or succeeded at Camp Nano, or whether you participated at all, there’s always something to learn if only you look for it. That’s what writing is. It’s a journey that we take, much like our characters (if you write fiction). They don’t give up. Neither should you. All of us believe in you, and Seaweed is over here eager to read whatever you write (he is a major bookworm. I think he’s already read nearly all my books.)

Did you compete in Camp Nano? How did it go? What did you learn from it?