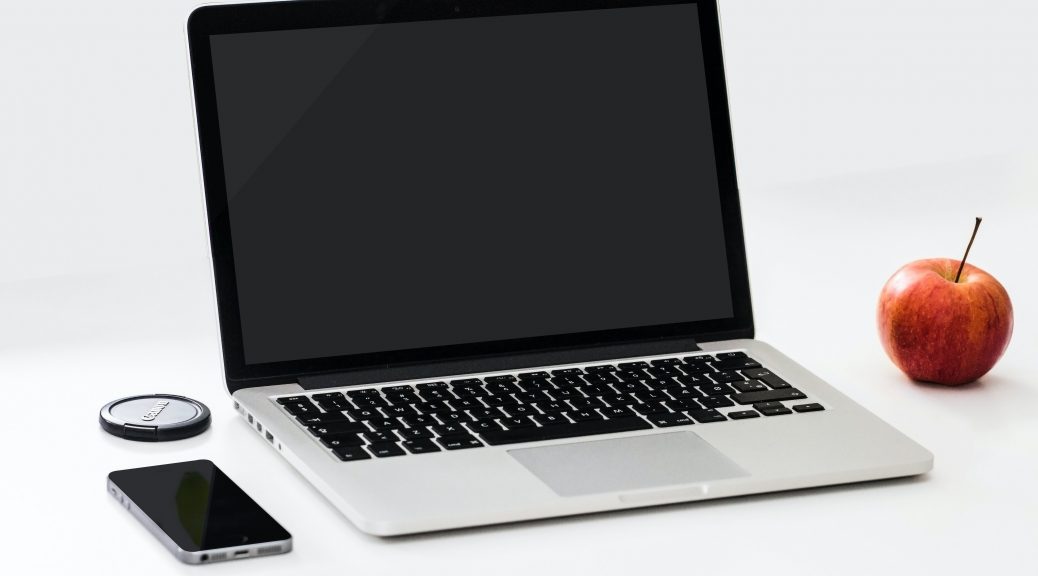 No one likes it. I’ve never met someone who genuinely enjoys getting criticism. Sure, a lot of people enjoy the learning to help you get better. But I can guarantee you that those people feel a bit sad when they see those remarks before they get excited about the learning opportunities.

Unfortunately, in this age of technology, it has become far too easy to hide behind a screen and say whatever we want. Cyberbullying has become increasingly popular because when you’re behind a computer or phone, the chance of retaliation, at least at the moment, is a lot lower than in person. As a result, a lot of scaredy cats, that wouldn’t have opened their mouth in face-to-face interactions, have no fear trying to shove people down. This is a terrible aspect of society that never should have been allowed to persist.

Just like there are many different types of criticisms, there are many ways to respond to it. In this post, we’re going to discuss criticisms and responses, specifically how they relate to writing.

First up is the “slam you down, nothing is good” critic. While these remarks can stem from many things, they’re usually from a place of hurt or ego on the commenter’s part. This type of criticism does nothing good and just hurts others. As an example, “This sucked from page one to the end. This author should never be allowed to write ever again. In fact, they should destroy every pencil and pen they have because there is no way this could ever sell. Not only could they not open in the middle of action, but there was not one bit of romance between the two main characters who obviously have chemistry. Seriously, this author has no idea how to write anything.”

Second, are the remarks that criticize you as a person more so than your developing skills on the actual work. Usually, this type of criticism is brought on by a sense of superiority. The commenters think they’re better than you and have the right to prove it by telling you how horrible your stuff is. Often, these people will read just a bit of your work, decide they don’t like it, then read all of it to tell you how bad you are. For instance, “This is the worst writing I have ever seen. I could write better than this! Never reading again! I kept reading hoping it would get better, but it kept getting worse. I can’t believe I was forced to read the whole thing.”

And then there’s everyone’s favorite…constructive criticism. This type of criticism seeks to teach and improve rather than tear down. It can still hurt when receiving, but it’s not a personal attack. Those who are good at giving constructive criticism make a sandwich. They stick their instructions between two pieces of praise. It helps to soften the blow. For example, “I enjoyed the banter you had in this dialogue. However, it felt a bit stiff from the lack of movement in the scene. Adding a piece of movement, like going to the stove or tying a shoe, should keep the scene flowing. But that inside joke at the end that Peter walked in on provided an excellent source of tension. I loved that!”

In this world of emotions that we live in, our responses are often steeped in the immediate feelings of the moment. Face-to-face interactions are usually easier and harder at the same time because of this. When you’re physically with someone, you respond immediately. Without practice, the first thing out of your mouth usually is the first thing in your head. However, the opposite is if you’re too scared to respond to their face. With this in mind, let’s look at the different ways of responding.

A common way to handle criticism, especially if you don’t like it, is to ignore it. Outta sight, outta mind. When dealing with hurtful comments, it is often best to ignore it for your own mental health. Avoiding such negativity helps keep your creativity and mood up.

However, if you ignore constructive criticism, then you are passing up on a chance to improve yourself as an author. Don’t ignore what will help you because it hurts. As a warning, though, if you’re a sensitive person, then take your time. If you can only handle looking at a bit of criticism at a time, then just a little for a bit can work.

So, this is where bravery or lack of a filter comes into play. It’s basically just you firing back at them. Whether you respond with rage, passion, snarky, sarcasm, it doesn’t matter. If you’re trying to hurt them because they hurt you, it falls under this category.

Often times the criticism you see will be online, where the person is safe behind a computer screen. And just as you’re safe behind that same screen, your bravery shoots up, and you say what you never would have said to their face. Just like they probably would never have said what they did to your face. While you may end up giving the person the biggest “burn” of their life, you also showed that mean-spirited side of yourself to others. No matter how private you tried to make the interaction, others will inevitably see. And that will harm you more than the original comment ever could have.

If you have an urge to write something back right away to show them who’s boss, then…don’t. Put it to the side and come back the next day with a clear head. Trust me, its’ a much better idea and will have a much better outcome.

This is undoubtedly the most difficult response. I don’t know of a single person who can respond with grace and gratitude right off the bat without lots of practice. Answering in this manner goes against every fact of our nature, most especially the urge to protect ourselves.

I know a lot of people feel like responding this way lets the other person walk all over you. But the opposite is actually true. By acknowledging with grace, you are denying them hold on your feelings. If they were looking to rile you up or slam you down, then they failed and made themselves look like a fool. Though that’s a nice side benefit, making them feel stupid should not be your goal. Otherwise, it’s just the same as the “Five Back” response.

By responding gently, others will see this and will have a higher respect for you. Very rarely is an interaction just between two people. There are always others watching. This will also help you feel better in general. By denying them battle, you leave them floundering like a ship without a compass.

Most criticism you receive will call for this type of response since it is so helpful in diffusing situations. However, when the person is being a jerk and just wants to hurt you, then ignoring would be your best bet. Let them rant and rave all they want to. They’re not gonna get what they want.

But be careful, especially if you’re young. If you’re being bullied, please tell someone who can take action to help you. There is a very fine line between someone being a jerk and someone who is truly bullying, and it’s often impossible to tell the difference. When in doubt, tell someone anyway. You shouldn’t have to live with someone treating you like that. I know it’s probably scary to tell someone, but for your own health, please do.

So, that’s it, folks. I’m sure all of you have encountered all of these criticisms at one point or another, and you will still further in life. Just be careful and take care one day at a time.