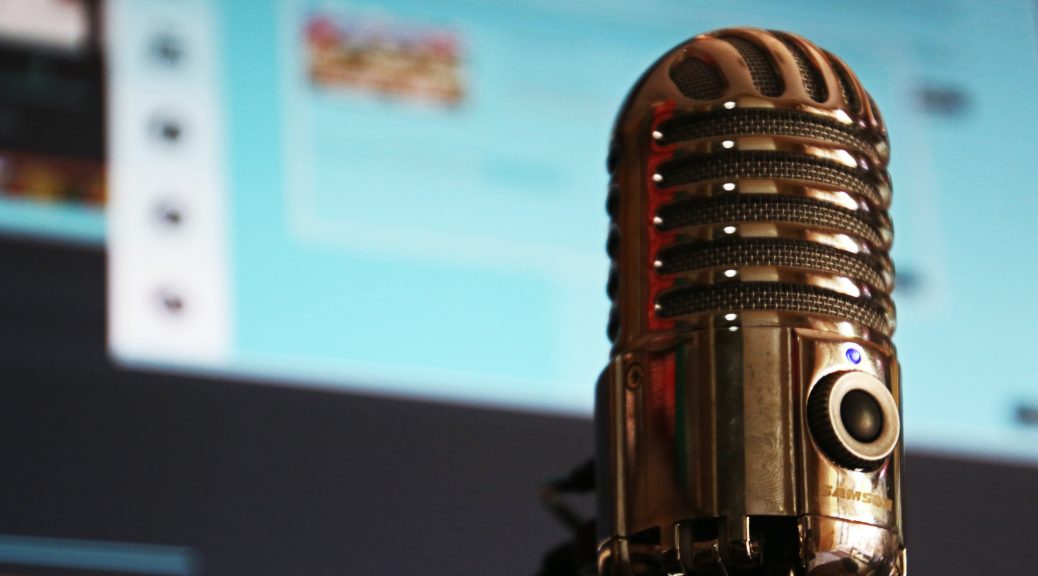 In an earlier article, I discussed two types of writing: by hand and typing. Well, there is a third type that I will talk about today, and that’s dictation.

I know, some of you are probably thinking, “How is dictation writing?” Believe me. I’ve had the exact same question. But the answer is that it absolutely counts as writing. Though words may not be written down, at least not yet, they are still being put out into the universe. Here are some reasons why someone might wish to use dictation:

There are numerous writers out there who use dictation because they have no other choice or because they simply want to.

I know of several people who are physically unable to type, and yet they have books published and/or run highly successful blogs. Even doctors dictate their reports for other people to transcribe.

That brings us to our next aspect of dictation: transcription. If you ever want the words on paper or on a screen, then there are a few different methods you can use.

First, you could always do it yourself. Just listen to your recording a bit, pause it, writing what you heard, and repeat. I actually did this just a bit for one of my stories. The hard part with this method is having to pause the tape every few seconds. Though that is unavoidable, some devices can help. Foot pedals, for instance, can pause or play the recording, so your hands don’t have to leave the keyboard or pen. I know medical transcriptionists use this when they’re transcribing doctors’ reports.

Another method is outsourcing it. There are people all over the internet who are willing to transcribe your recording. For a fee, of course. The thing to be careful of is the quality of their work and their timeliness. If you go this route, try and get references and/or samples of their work. Oh, and make sure their prices are reasonable. To do so, shop around and see what seems to be the average. No need to break the bank too much. Though, if you could get a friend or sibling to help out, it might be cheaper. 😛

And speaking of the bank, that brings us to our third option. That would be transcription software. Look that up online, and you’re opening a big can of worms. Most of the software out there can do pretty must the same thing. But you must watch out for the compatibility. You’re best bet would be a simple one that you know works with your computer and has all the basics. Invest in a more expensive version later when you know this works for you. If you want to go real basic and cheap, and you have a smartphone, then use the one that’s on most smartphones. It’s not the greatest, but it works in a pinch.

The biggest pitfall of dictation software that I’m aware of is that you need to speak punctuation. For instance. If you’re trying to say “Timmy’s stuck in a well!” you would have to say the phrase “exclamation point” for the software to write it. Otherwise, you’ll have to go behind and fix that. Another problem is if you’re using words that aren’t in the software’s dictionary. Fantasy names would have the biggest problem being written correctly. Next, hopefully, whatever program you get, if you get one, it will be able to understand you’re voice.

So, those are some of the different ways to use dictation. Anyone who wants to can write this way, and it is immensely helpful to those who can’t write any other way. The point is to have fun with your writing. Go out and enjoy it!

Do you dictate your stories?